Angair: How it all began

Mrs Edith Lawn, a teacher from Ballarat had a holiday house at Anglesea. In 1968 while searching for an appropriate subject for her students to sketch, Edith noticed some large white spider orchids in bloom. Thinking they would be a good composition with their drooping petals and sepals, and not realizing they were protected picked a bunch.

A local builder on seeing the flowers said ‘Don’t let my wife see you with those orchids.’ Edith was concerned and during the week visited the builder’s wife Mrs Cath Currie. She learned of the strong regards that many of the locals had for the flora of the area, and wondered how the general public could be brought to appreciate the rare heritage of flora and fauna in the Anglesea district. Edith was advised to talk to Miss Norma Bull, an artist, who especially enjoyed painting the orchids in their natural habitat. After a long discussion, Edith and Norma decided to gather together interested persons, and so on 30 March 1969, six people met to discuss the possibility of forming a society to protect the native flora and fauna.

A special meeting inviting the public to attend was arranged for 27th Aptil 1969. Seventy people attended this meeting, including government officials and representatives from other interested organisations throughout Victoria.

On 11 May 1969 the name of the society was decided after a suggestion made by Mr Merv Williamson. The name Angair is an abbreviation for Anglesea and Aireys Inlet, appropriately bridging the two towns. A committee was formed and Angair came into existence. Angair became and incorporated association on 15 November 1984. 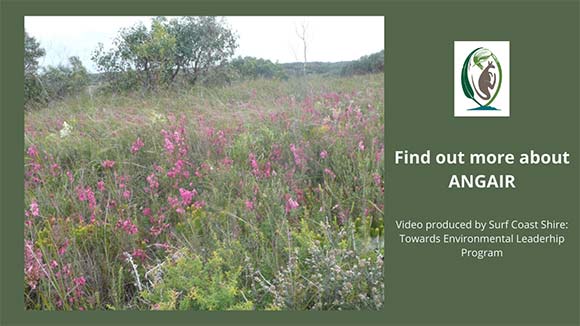 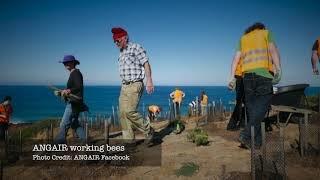 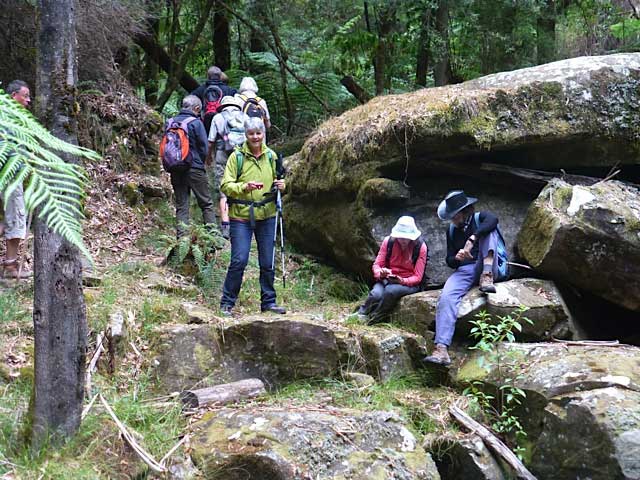 In September 2020 Angair would have celebrated the 50th anniversary of the annual  Wildflower and Art Weekend, originally called the Nature Show. It was first held on 3rd and 4th of October 1970. Unfortunately, for the first time in those 50 years, the scheduled show was  cancelled due to the Covid-19 Pandemic.

Angair launched AngairNatureShow.org.au to fulfil the show’s primary function of introducing people to and making them aware of the natural wonders of the Surf Coast: the diversity and spectacular nature of the local flora and fauna, local conservation and environmental knowledge, Angair’s history of caring for the environment and the delight that can be gained on selected local walks with the aid of self-guided walks information. 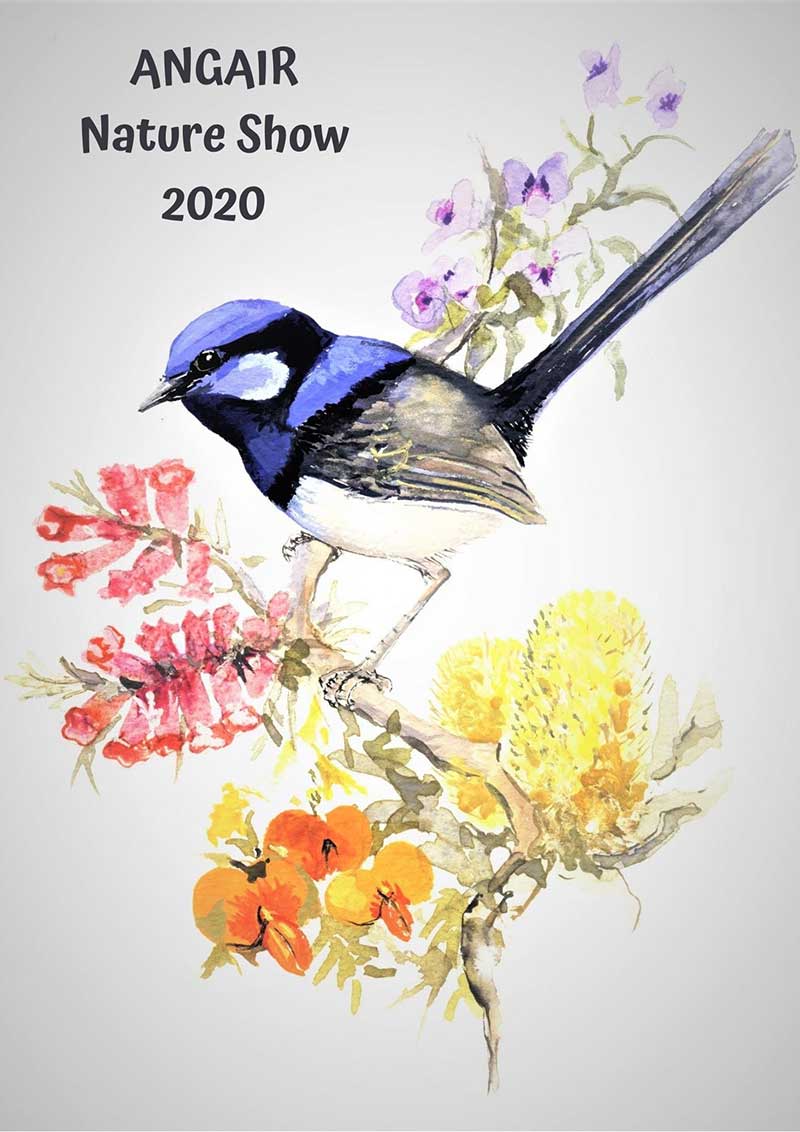 As you enjoy our special local natural environment, pause to reflect that the beauty of this relatively unspoilt stretch of the Surf Coast is due in large part to the foresight of Angair’s founders and the determination and hard work of several particularly dedicated individuals and the many members that have followed since 1969.

Should you like to know more about Angair please visit our website, www.angair.org.au  you will find details on how to get involved and what we do, (Please note: this will take you away from the Nature Show website.)

Getting involved : Want to help us protect our environment?

Angair Quarterly – published at the start of each season with in-depth articles about local flora and fauna and conservation issues relevant to our area.

Other publications – Angair has for sale, books, cards and brochures about indigenous flora and fauna. They are available from the Angair Natural History Centre or by mail order. All profits are used for land conservation purposes. Click to download the Angair order form (PDF) 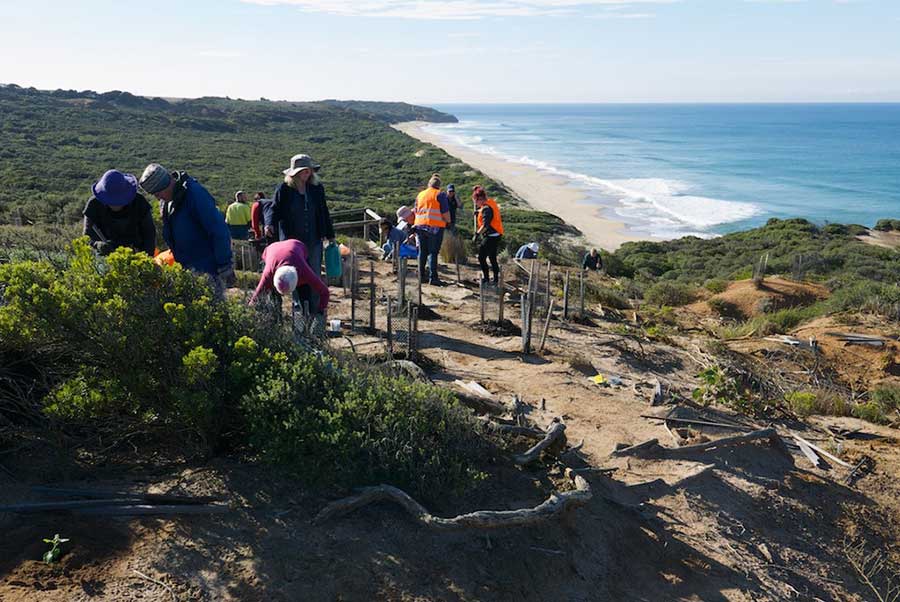 What Have We Done

Special achievements : Angair has grown to a membership of over 600 and from 1969 has a long and remarkable list of initiatives and achievements.

About Knowledge Bank : Angair has a growing knowledge bank. Please explore and enjoy!

Publications : Angair has for sale, books, cards and brochures about indigenous flora and fauna. They are available from the Angair Natural History Centre or by mail order. All profits are used for land conservation purposes. Click to download the Angair order form (PDF)

Mary D White Resource Centre (Angair Library and Mary D White Collection). The centre is open on Monday from 11:00 am to 1:00 pm when volunteers are available to assist with enquiries and to issue loans.